A downloadable game for Windows and macOS

This is the demo for 'Ambition: A Minuet in Power', a game that is currently in development.

A revolutionary, romantic, visual novel where your choices change the course of history!

It’s March 19th, 1789 and King Louis XVI rules over France from the gilded halls of Versailles. France is a country of elegance and poverty, of ancient tradition and unstoppable change. It is a country on the brink of revolution.

Attend parties, mingle with the rich and powerful, learn their secrets, and use this to get the wealth and power you deserve. Find true love in an opulent world of ever-shifting alliances, that grows more dangerous by the day.

Use your calendar to plan your commitments each week in Paris, and more importantly, who you do them with. In a city marching towards revolution, time is of the essence, and your enemies have agendas of their own!

Ensnare the hearts of Parisian nobles and use their influence to your advantage. Change the outcome of political events, snub your rivals, and be lavished with expensive gifts.

Everything Has A Price

Turn gossip into profit by selling the secrets you learn, but be careful! Your own credibility and security are also at stake. The choices you make can yield great rewards and change the course of the story, but dire consequences could arise if you’re caught!

A Cast Of Unforgettable Characters

Fall in love with a sprawling cast of fully realized characters. Enjoy the company and learn the secret histories of mysterious priests, wronged soldiers, wealthy widows, and more! Don’t worry, if you’re discreet, you won’t have to pick just one.

An Exquisite Work Of Art

Experience a gorgeously illustrated, and lovingly researched rendition of 18th century Paris. It is a time of fashion, and a time of secrecy. It is a world of staggering beauty, and unspeakable danger.

The Sound Of Another Time

Be entranced by the authentic, original score crafted by award-winning composer John Robert Matz! Enjoy a sweeping musical journey that will take you from the class and sophistication of fashionable string quartets, to the grandeur of the orchestra of the late baroque. 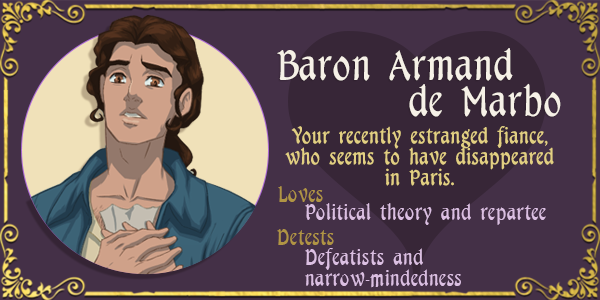 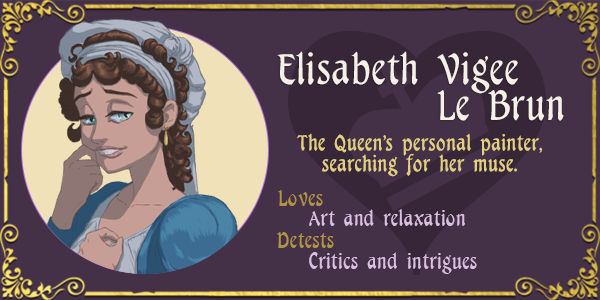 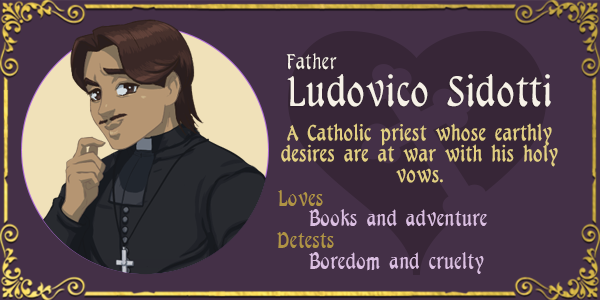 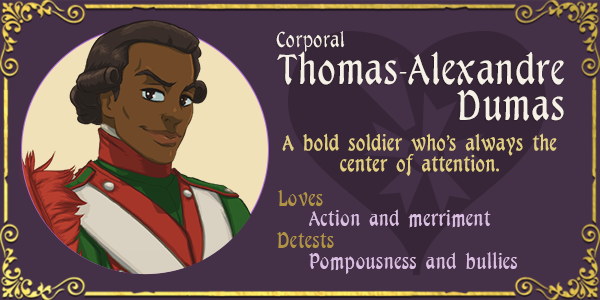 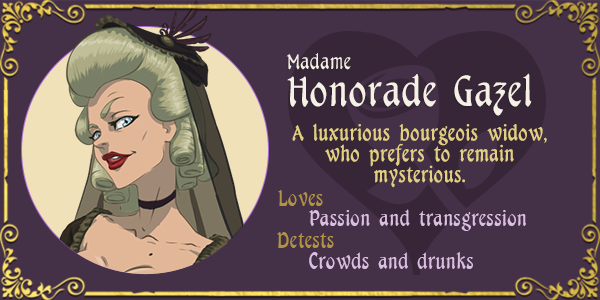 The application “mac_content” can’t be opened.

We just updated the demo today, which should fix the issues new mac users are having!

I can't play the demo😥 when I open the game it works but there's no text, only the word French everywhere instead of the actual text. It's even like that for the options. I tried installing the game again to see if it'll work but it didn't.

This should be fixed in the latest demo update!

So excited, played this before and always waited for new updates! Is there any way I can receive notifications for updates on this game? :)

Yep! You can either follow us here on itch.io, or you can join our Discord at this link here!

Glad to know you enjoyed the demo! The full version has a save system, but we don't have plans for being able to make text size adjustable at this time.

Thanks for replying to my comment! And I'm glad that the full version will have a save system, since i have to take care of my parents i try to always look for games with save systems because i never know when they will need me to go somewhere.

has this been abandoned

Nope! We're still working on Ambition. In fact, we just released a new trailer, and entered beta last month! We're getting quite close to launch!

Just checked out the demo! It's definitely an interesting concept, and I can't wait to find out where the fiance is lol.

If you download the demo, the zip file should hold both a windows and a mac version. Enjoy the demo!

this game looks amazing!! i'm looking forward to the release!

Thanks so much! We can't wait to get it into everyone's hands!

I've been waiting for this game for more than a year, and the demo doesn't disappoint!!! love it!

this sounds so fun

It's a very intriguing start to be sure! Even with the protagonist's adventure just beginning, the game already feels quite multi-faceted.

I'll be on the lookout for future updates.

First comment UwU. Also, I think ur game is great! I love the graphics and characters! This game is truly blessed with the power of UwU's and OwO's 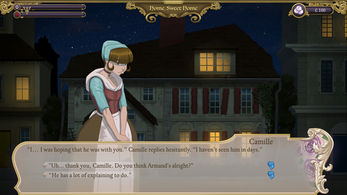 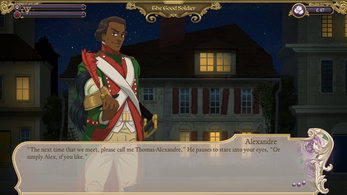 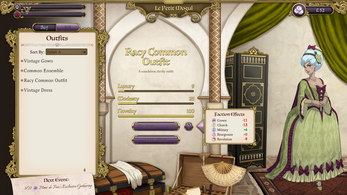 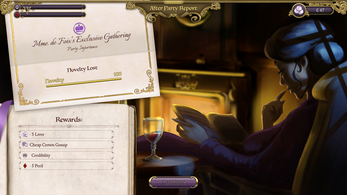 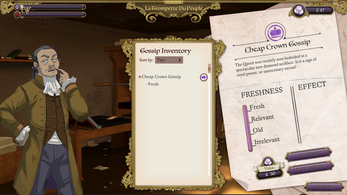 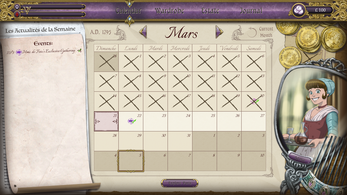 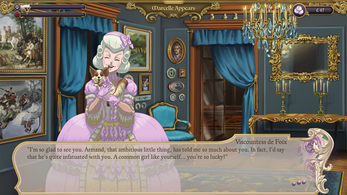 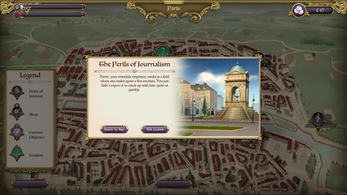